Inspired by the passion of creating beauty

We are a family company,
a manufacturer of professional cosmetics, cosmetic devices and disposable accessories.
We also run a sports club that brings together competitors training horse riding,
especially dressage,
and we also sell and rent real estate.

Our history began in the 90s, when the cosmetics market in Poland was just beginning to develop:

Patricia Popławska opened the Polish Cosmetics Centre in Wrocław – the first place in the country where you could individually choose cosmetics to suit your skin needs. The idea of this place was to promote Polish cosmetic brands. 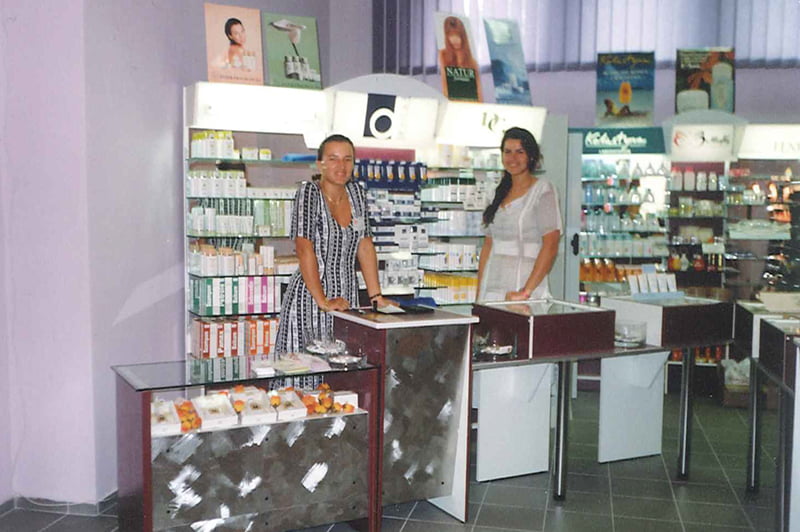 Patricia Popławska, eager for further development, was the first in Poland to distribute professional cosmetics in beauty parlours. Thanks to this, beauticians running their own beauty parlours had regular access to the best products.

In response to the needs of her customers, Patricia Popławska began manufacturing equipment for beauty parlours under the Rubica brand. Since then, cosmetic treatments have been based not only on functional cosmetics, but also on professional equipment. 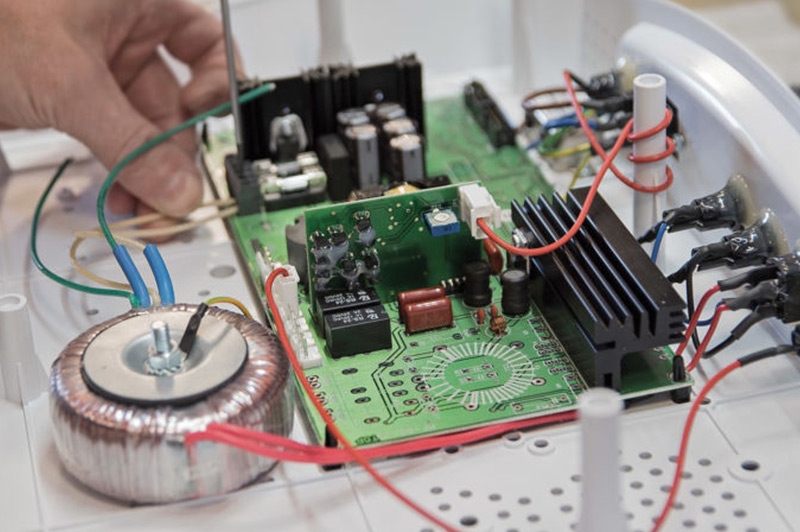 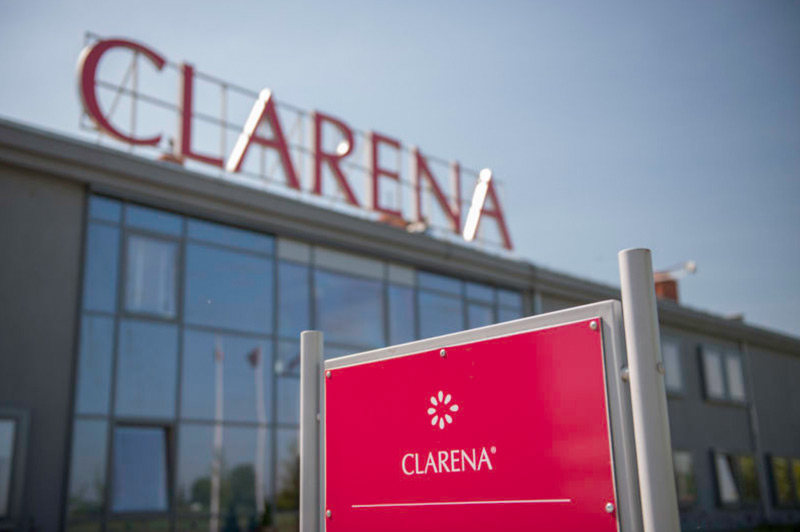 Patricia Popławska launched her own brand and started the production of professional cosmetics. Beauticians quickly learn about the very good quality of Clarena cosmetics, thanks to which the brand immediately became the market leader and this is still so today.

At Kleczkowska Street in Wrocław, Patricia Popławska established the first 2-year post-secondary school in Poland, educating students in the field of podology and permanent makeup. Today we have huge Training Centres – in Wrocław and Warsaw, and soon also in other large Polish cities. It is there that our qualified staff educates specialists in many areas of professional cosmetology.

Relocation of the company’s headquarters and warehouse to Wrocław. Larger spaces, more offices, workplaces – all in one place – contributed to the significant development of the company. 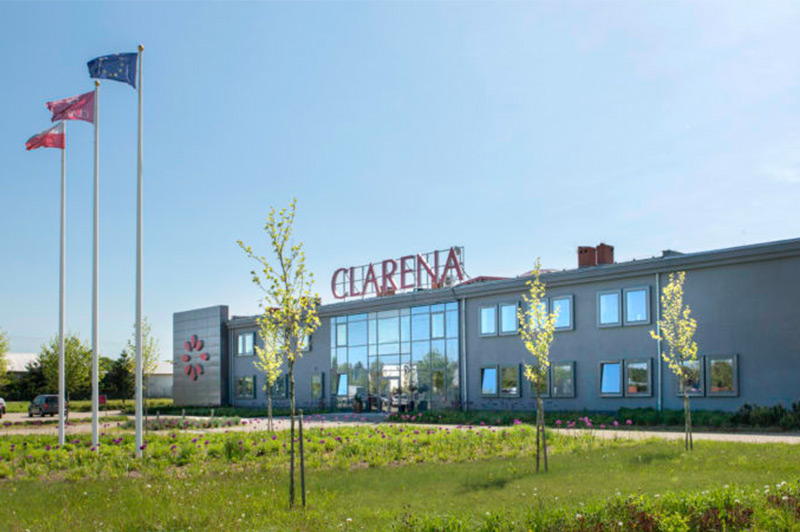 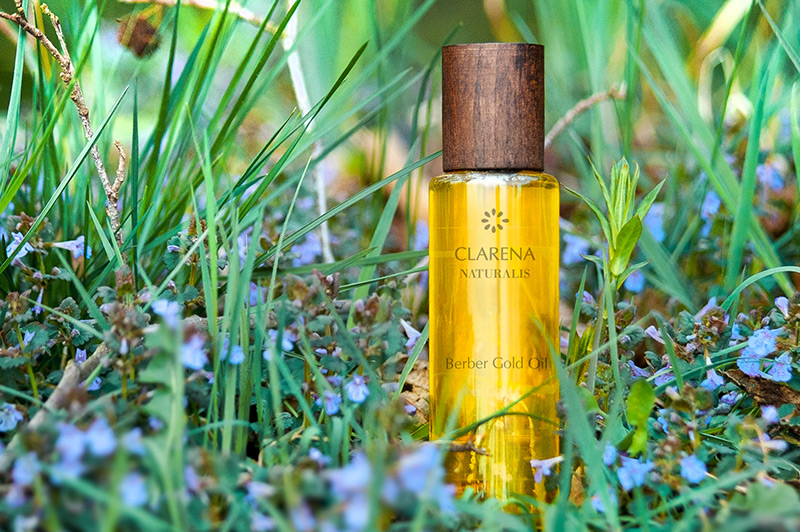 The Clarena Naturalis brand was created offering 100% natural and vegan cosmetics. They are produced and shipped upon customers’ orders. Hand-made production makes them unique, they are created by qualified technologists, and their recipe is fully stable.

After many years of work in all departments of the company and a thorough understanding of the mechanisms of its functioning, Aleksandra Popławska, Patricia’s eldest daughter, joined the Management Board, taking the position of Vice President. 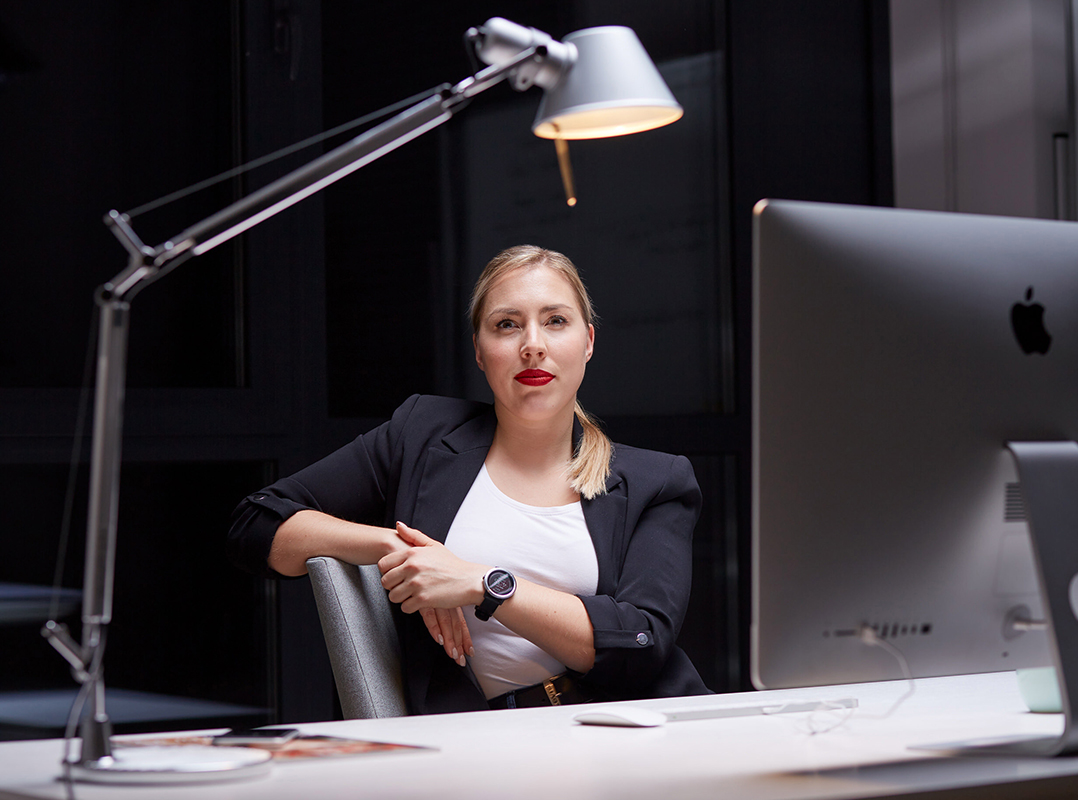 Aleksandra Popławska established the Clarena Sports Club – a sports club that focuses on training horse riding, especially dressage. The club was founded out of love and family passion for horses, inspired by Aleksandra’s grandfather – Lesław Popławski.

Patricia and Aleksandra opened a modern production hall, Training Centre and Company Sales Showroom at the company’s headquarters in Wrocław. The entire assortment of Clarena and Rubica is now also available there, both for professional and individual customers. 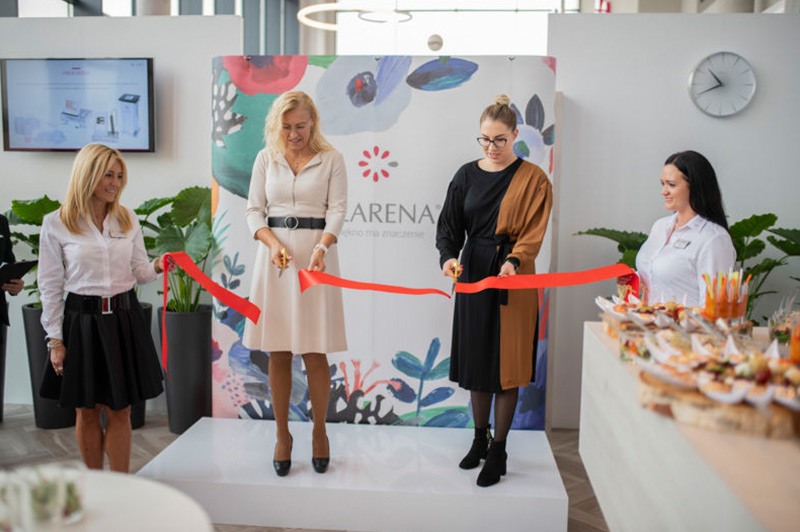 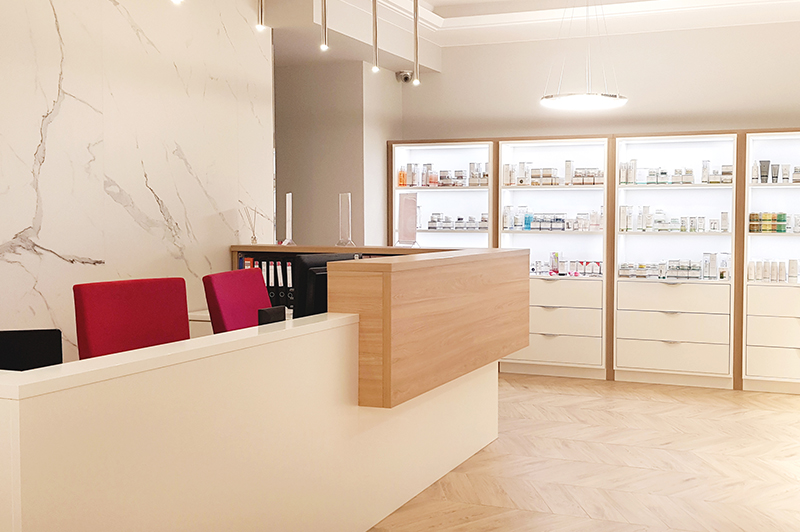 Warsaw is the next step in the development of the Clarena brand. The establishment of a Company Sales Showroom and Training Centre allowed customers from the farthest corners of Poland to have easier access to Clarena, Rubica products and training offers.

Opening of a new – already the third in Poland – Company Sales Showroom and Training Center in Kraków. 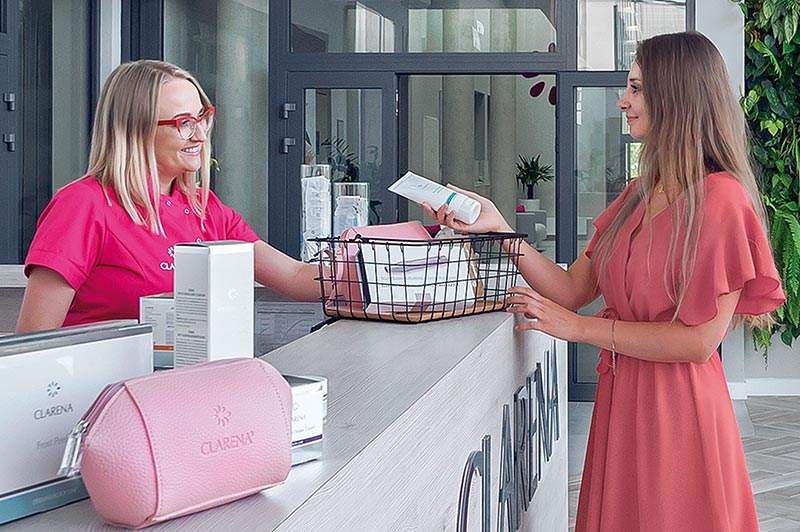 The treatment – DIAMENTOWY STELAŻ (DIAMOND FRAMEWORK) was recognized by the jury of the prestigious competition Beauty Forum Awards 2019 and won the first prze in the category SALON&SPA – TREATMENTS/FACE.

Our firming foundation with the venom of the snake – Snake Fluid Foundation – was awarded in the fifth edition of the 2019 Glamour Glammies beauty product competition.

The product has been recognised by the editors of the magazine in the category THE BEST COSMETIC PRODUCT FOR THE MAKE-UP OF THE FACE.

Snake Fluid Foundation stands out with the innovative 3-in-1 formula: it covers complexion imperfections and, at the same time, shows lifting and rejuvenating effect on the skin.

Clarena was awarded in the 2nd edition of the Złota Korona (The Golden Crown) contest held by the portal Polish Cosmetology and Cosmetics, in the category Cosmetic Company of 2019. However, this distinction was not the only prize won by Clarena during the Złota Korona contest.

In the category Cosmetic Products of 2019, both the Probio Balance Cream and the facial foundation – Snake Fluid Foundation have also been awarded.

Furthermore, in the category Cosmetic Device of 2019, our Thermofrax RF instrument was given a place on the podium.

O2XYLOGIC CREAM has won an award granted by the jury of the 2017 Prix de Beauté Cosmopolitan competition in the category popular facial care products.

Due to its extremely light, foamy consistency, the cream is ideally suitable for the care of grey and tired skin.

It has a smoothing and brightening effect, thus restoring the radiant glow of the skin.

Patricia Popławska, Clarena’s president, has been voted one of the most influential Lower Silesian women.

Readers of the most popular daily newspaper in the region, Gazeta Wrocławska, cast their votes in a contest to identify the most acclaimed ladies in Lower Silesia, with Ms Popławska coming no. 4 on the list.

The contest was held between 20 February and 6 March. The awards were presented on 8 March, at a special gala event at the “Creator” club.

We received a special award for outstanding achievements in the field of innovation.

Our Clarena Naturalis products have been awarded by the Expert Committee granting the Natural POLSKIEcertificate. Argan Clay Mask and Argan & Betula Sugar Peeling have gained the recognition of judges who grant a certificate to high-quality natural cosmetics produced in Poland.